While I enjoy learning about a place I am visiting through guidebooks or website, I think the best travel books to read are ones that tell a story. Good travel books may be fiction or nonfiction, but they are more than “where to go and what to see.”

Books that inspire travel are descriptive and bring the location to life. That take you to that place in your imagination. Or, if you are already there, these travel books bring more meaning to your visit. Plus, it’s fun to know the streets and places you are reading about.

I surveyed some of my travel blogger and book blogger friends to gather this shortlist of suggested books to read while traveling. 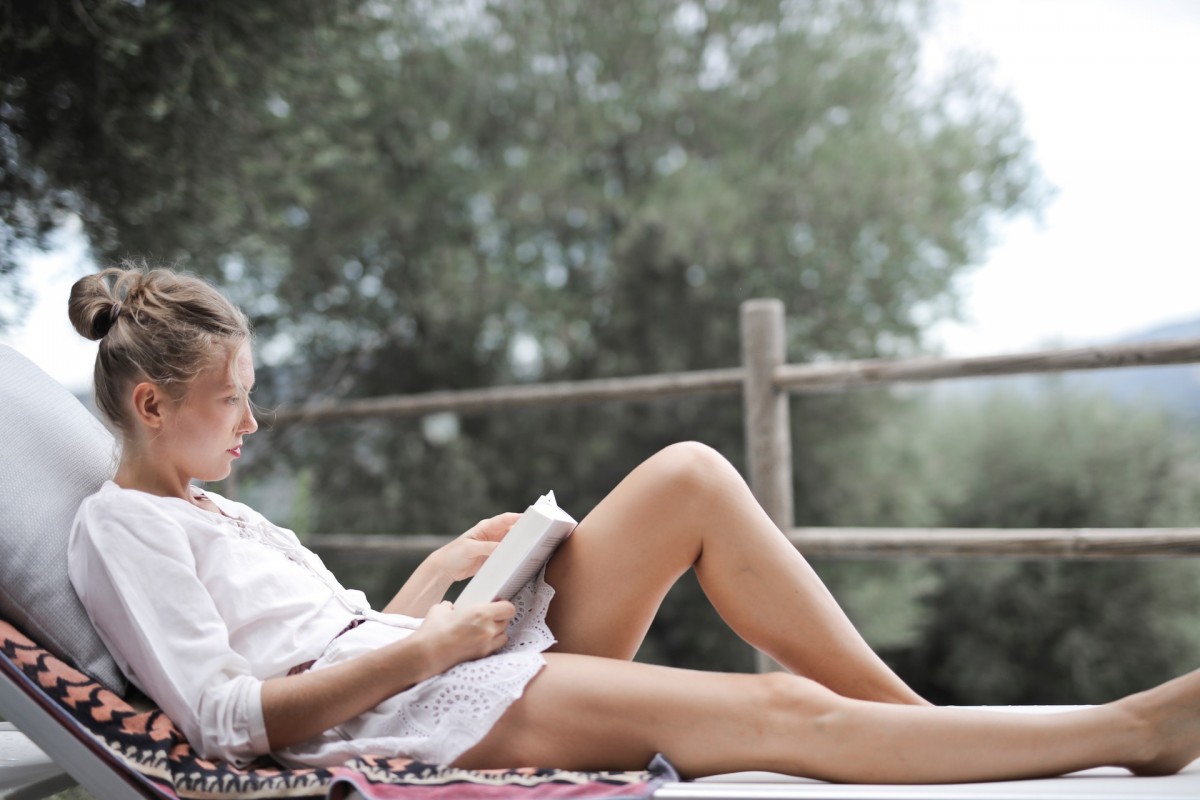 Let me know what you would add to these great books to read while traveling.

Memoirs of a Geisha by Arthur Golden 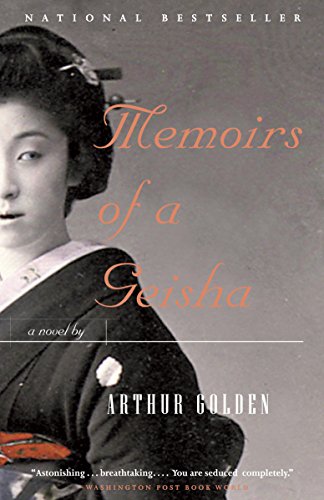 The book Memoirs of a Geisha sets out the journey of a young Japanese girl sold by her family to a Geisha House. The book portrays in detail how committed and difficult the journey is for young girls wanting to become Geishas. A very high degree of professionalism and restraint is required, meaning these young girls will miss out on many other experiences of being a teenage girl.

Maikos are apprentice Geishas, they are in training to become fully fledged Geishas. A Geisha is a traditional female Japanese entertainer and highly skilled in traditional dance and music. There is often confusion around the role of a Geisha and sadly they are often mistakenly believed to be high-end prostitutes. Geishas train from early adolescence and will be required to leave their families and live with a house mother from the age of 14-years-old, only returning once a year to visit their families.

It is extremely expensive to visit a tea room in Kyoto and have a Geisha experience, it is most commonly experienced by business men. I did however manage to book a dinner with a Maiko and it is by far one of my favorite traveling experiences.

See other Books Set in Japan 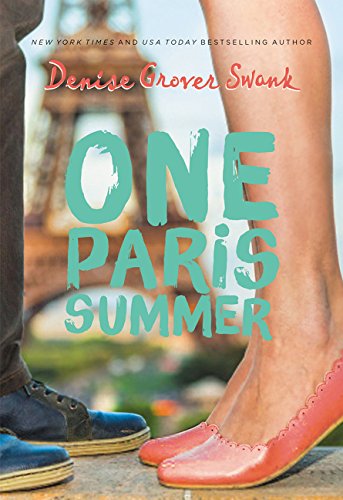 Sophie and her brother, Eric, are forced to spend the summer in Paris with their father and his soon-to-be new bride. Off to a rough start filled with lies, deceits, and hurt feelings, why not add in an evil stepsister with a revenge seeking agenda? Camille is hell-bent on torturing Sophie; she and her friends are straight out of Mean Girls. Even worse, Eric’s friend and Sophie’s crush is coming to stay for the summer, and Camille goes straight for him. Wanting only to play the piano and survive her short time abroad, Sophie sobs her way through the gorgeous tourist sights of Paris. Her French is nonexistent and her street skills lacking. Sophie’s life finally turns around as she starts falling for a Parisian—it is the city of lights and love. At the end of the summer, she has tough decisions to make. I could not stop reading until I learned Sophie’s fate.

Blackmail, scandal, family troubles, well-rounded heartbreak, and best of all, dreamy romance makes this the perfect YA read for adults. I loved watching Sophie explore the streets of Paris. A few weeks after reading this novel, my husband and I hopped over to Paris from Sicily, and in true Sophie style, we visited the Rodin Museum and gardens to strike a pose. Finding Sophie’s landmarks and playing along brought Swank’s young and fun Paris to life. Ah, to be adolescent again and in love. Most inspiring, though, I championed Sophie’s soul-encompassing passion for the piano and her trials and tribulations of surviving abroad.As someone who spent a year living in another country, Swank really nails the ex-pat feeling. One Paris Summer is a must-read for contemporary romance and travel lovers.

West with the Night by Beryl Markham 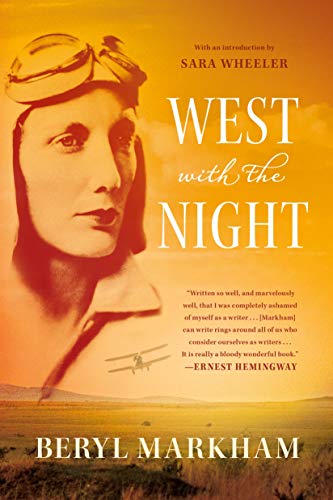 West with the Night is a memoir written by Markham. It is likely that she may have had assistance with the writing, as her education was sketchy and this writing is exceptional. It really doesn’t matter who wrote it. Just enjoy the ride.

Born in Britain in 1902, Beryl was brought to Kenya by her father and was raised there. She goes on to defy gender norms of the time to become a race horse trainer and a pilot. Not just any pilot, but the first pilot (male or female) to fly across the Atlantic Ocean from east to west. The story of her life is fascinating enough, but her descriptions of her native Africa are simply stunning.

Circling the Sun, Paula McLain’s fictional account of Beryl Markham’s life, is also worth a read. It attempts to fill some of the strategic holes left in Markham’s memoir and is also very well written. Again, the descriptions of Africa in Circling the Sun are exceptional.

Feather on the ‘Wind of Change’ Safaris, Surgery and Stentgrafts by Dr. Michael Lawrence-Brown
Kenya 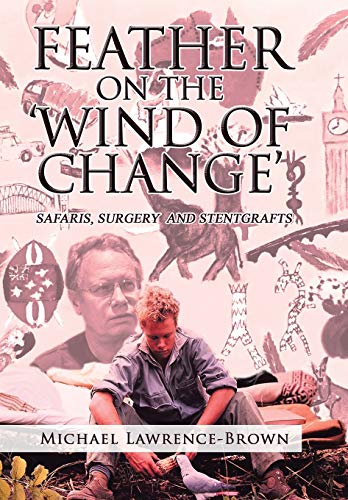 In Feather on the ‘Wind of Change’ Safaris, Surgery and Stentgrafts, Dr. Michael Lawrence-Brown reflects on a life filled with equal parts adventure, achievement, sacrifice and failure. The son of British colonials, Lawrence-Brown grew up in Kenya, Africa, where he spent his days running around with exotic animals, climbing Mt. Kilimanjaro, and embarking on colorful exploits with his father who worked as a safari guide.

As decolonization swept the continent, Dr. Lawrence-Brown was ultimately faced with a difficult decision: remain in his beloved childhood home or pursue better education abroad. Ultimately, his path led him to Australia, where he studied surgical medicine and eventually co-invented a groundbreaking treatment for aortic aneurysms.

I was struck by Dr. Lawrence-Brown’s captivating prose and striking descriptions of the natural environment around him, and I learned a lot about the history, culture and landscape of East Africa. Additionally, I found his accounts of becoming a surgeon very interesting, particularly the details of how medical breakthroughs are achieved.

A hyena snatches a sleeping baby from a tent. A man finds a snake in his car while returning from safari. A herd of buffalo, a group of lions and a crocodile have a scuffle over a buffalo calf. An angry bull elephant flips a car over onto its roof. I am a safari addict and “101 Kruger Tales” is a book that I enjoy reading while on safari in Africa.

These are just some of the stories in the book. It is a compilation of exhilarating real-life safari accounts of unexpected sightings, adventures and encounters that took place in the world-renowned Kruger National Park in South Africa. These are not stories by game rangers but rather, they are told by the ordinary visitors to the park who had these extraordinary experiences.

Reading these short, easy to read tales reminds me how wonderfully unpredictable the bush is and enhances my experiences when I am on safari. I’ve tried reading it while at home too but it gives me serious bush cravings. I would recommend this book to anyone going on safari, or anyone that would like to know what a safari is like.

Sara @ In Africa and Beyond 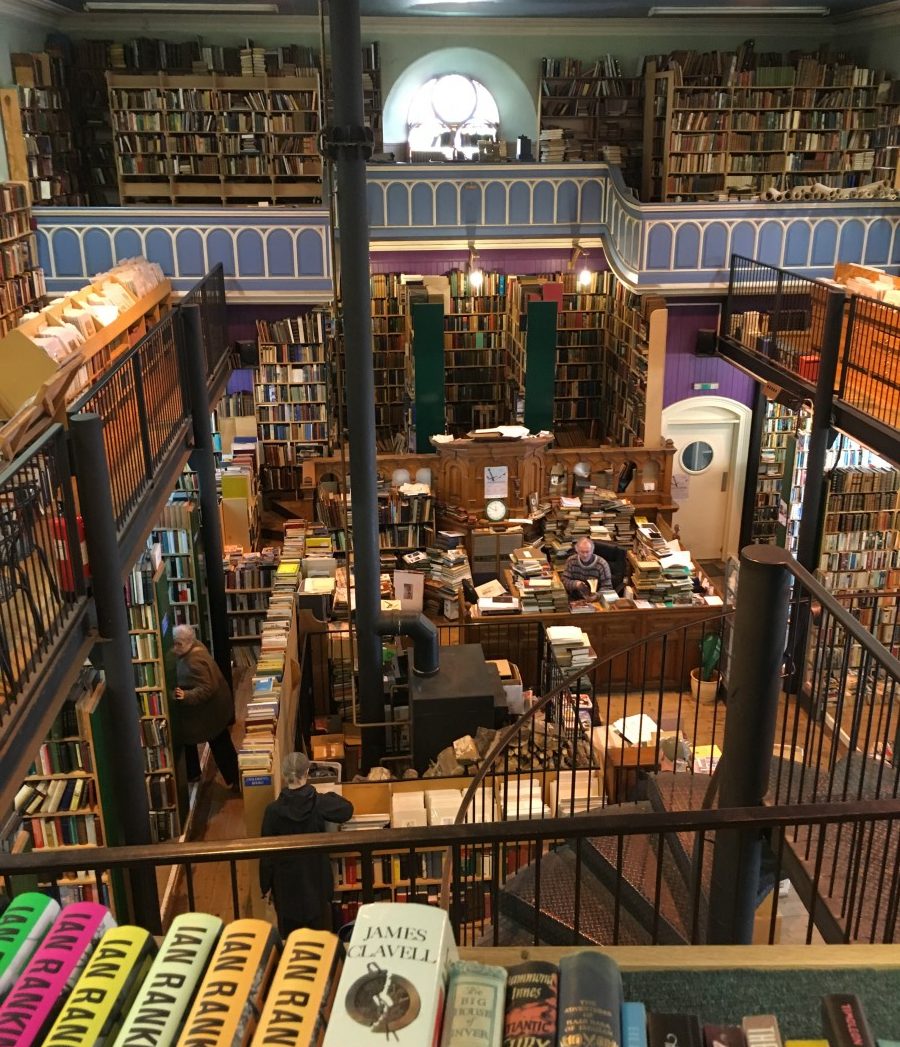 Books Set in the UK

The Shepherd’s Life: Modern Dispatches from an Ancient Landscape

James Rebanks is a sheep farmer in Cumbria, one of the most beloved and Instagrammable counties in the UK. He and his family have farmed for generation after generation in the Lake District, working the rugged fells with sheepdogs and, only recently, quad bikes. Knowing how to make the best of this sometimes inhospitable landscape, he still uses systems, and sheep calls, that the Vikings would recognize.

His memoir tells of his single-minded desire to carry on the family business, ducking out of school at the earliest opportunity but then, in his twenties, turning to books again and successfully gaining a place – and degree – at Oxford university. But he couldn’t stay away from the fells for long.

A true countryside classic, his writing is lyrical whilst the content is utterly down to earth. He traces a shepherd’s harsh working year from winter blizzards to the tears and triumphs of lambing and sunlit summer fairs.

It’s easy to pigeonhole the Lakes as a postcard pretty destination for walkers and holidaymakers. Famously the Victorian poet Wordsworth immortalized its beauty.  But local farmers aren’t much interested in Wordsworth’s take on daffodils, instead they revere Beatrix Potter –  not for Peter Rabbit and her other classic children’s books – but as a respected breeder of hardy Herdwick sheep and passionate conservationist. She was an important protector of the hill farms in the early 20th century.

It’s a way of life that has long been under threat and nowadays the Lake District shepherds struggle for survival against government rulings and cultural thinking that doesn’t do much to support them.

This is a beautifully written, easy to read, sometimes humorous and also hard-hitting meditation on country life in the Lake District. It has been top of the international bestseller lists for very good reason and is the best thing I’ve read for ages.

Bound in Flame by Katherine Kayne 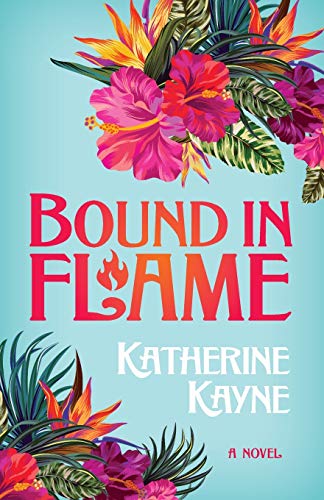 The best books to read while traveling set you in the location and make you feel like you are there. That’s just the case with Bound in Flame, the first book in Kayne’s Hawaiian Ladies’ Riding Society series. It magical realism, romance, suffragists, and horses, set in turn of the century Hawaii.

Letty Lang returns to her native Hawaii from a boarding school in California with the intent of becoming one of the world’s first female veterinarians. She soon discovers she has the ancient power of flame within her, and she needs to learn how to control it.

Of course, she falls for a hunky guy and fellow horse lover. Unfortunately, her kisses can kill him, by burning him from the inside out. She also discovers that vet school is off the table for financial reasons.

I don’t want to spoil it for you, but through breaking horses, training herself, and the love of a good man, she strives to bring all her dreams together.

If you love horses, a little magic, and tropical scenery, you are going to love this book. I tore through it in a day or two. In addition to the storyline, I appreciated the love of the land Letty and her family felt, and the description of all the flowers they wore.

– this book was given to me by the publisher

These are all going on my “Travel Books To Read” list! What would you add? 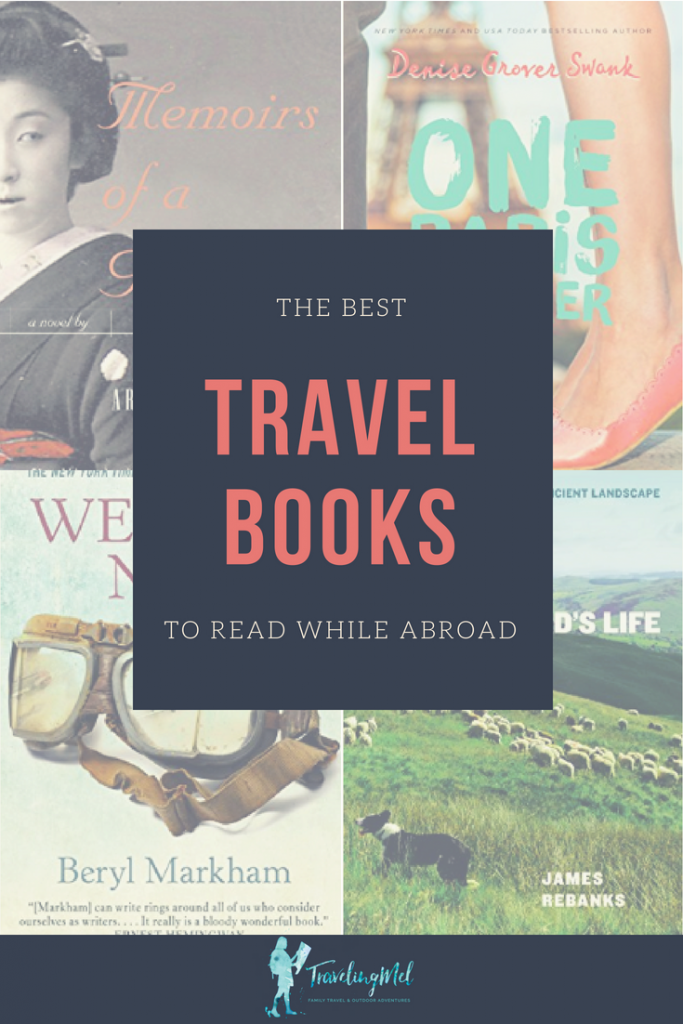 1 thought on “Best Books To Read While Traveling”