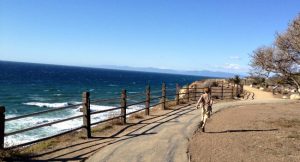 It wasn’t all religious studies when we were in California. We spent a lot of time outside, of course.

My friend Michele, from Nature.Play.Trips., suggested we meet up at the Madrona Marsh in Torrence. It was just Finn and I, since Anders spent the week with my mom. 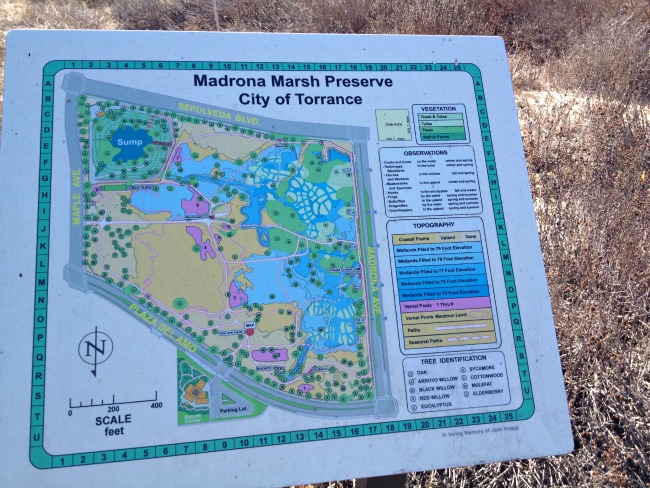 I don’t know if I’d go out of my way to see this, but it is really cool that there is a marsh and visitor center in the middle of the city. I think it might be even better if we had been there when it was wet. 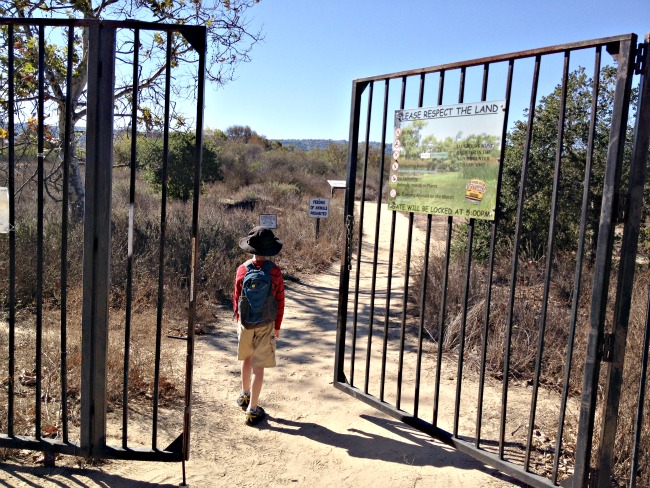 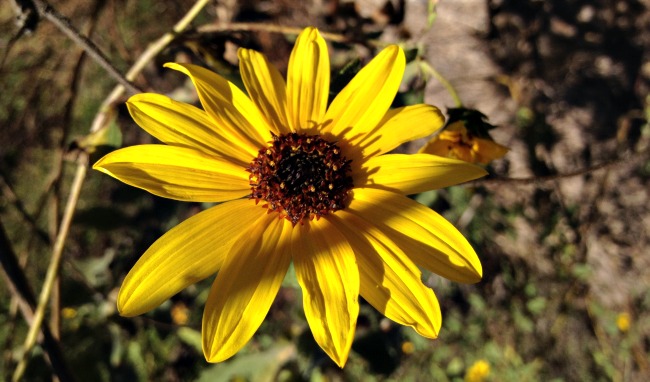 The Madrona Marsh Preserve is thought to be one of the last remaining vernal freshwater marshes in Los Angeles County. In the years since Californias discovery by the Europeans, development has removed virtually all of our wetlands. Migratory water fowl populations are less than 50% of what they were in 1900. Many species are now designated as threatened or endangered. The Preserve is a mix of several micro-habitats including back dune, coastal prairie, alkali margin, vernal pool and vernal marsh area and is situatedwithin the greater El Segundo Sand Dune System. The fine sand particles of this ancient dune system have been carried from the coastal dunes by winds for thousands of years. Each of the Preserve’s habitats houses its own specifically adapted native plant species. 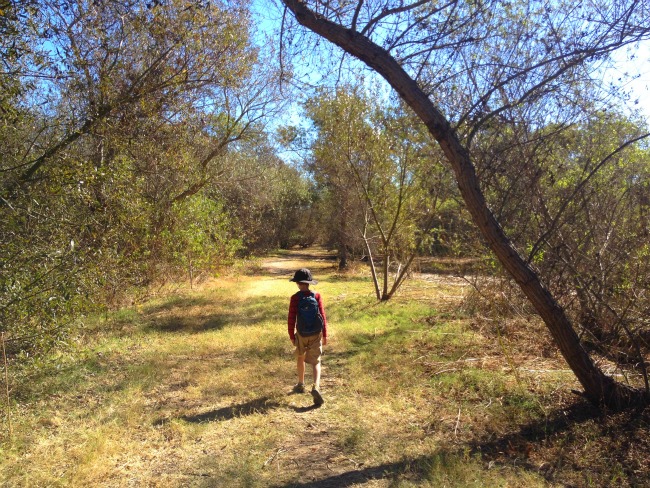 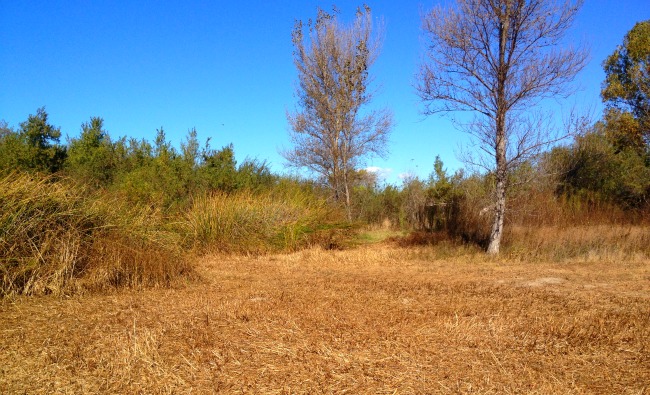 As it was, we spent about an hour walking around the dry marsh. The trail that loops around the area was just about Finn-length, and I think he really enjoyed listening to Michele and I talk about our kids, homeschooling, blogging, and the Yellowstone Family Guide we wrote together. Actually, he was a pretty good sport about it.

After the walk, we had lunch at King’s Hawaiian Bakery and Restaurant. We sat in front of the aquarium and munched on sweet bread I remember eating as a kid. Plus, Michele and I got to continue our conversation. I love hanging out with Michele. A few years ago, we met up at the South Coast Botanic Gardens along with another bloggy friend. And I haven’t even told you about our amazing trip to Lopez Island in the San Juan Islands. I hope you follow my Instagram feed (@TravelingMelMT) to keep up!

After we left Michele, Finn and drove down to the Point Vincente Interpretive Center per Michele’s advice. That woman knows what to see and do in Orange County! 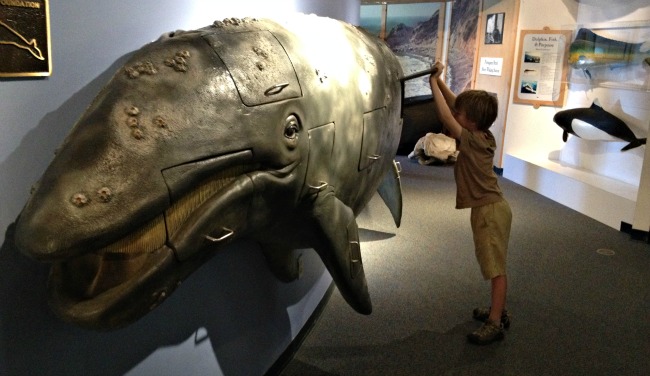 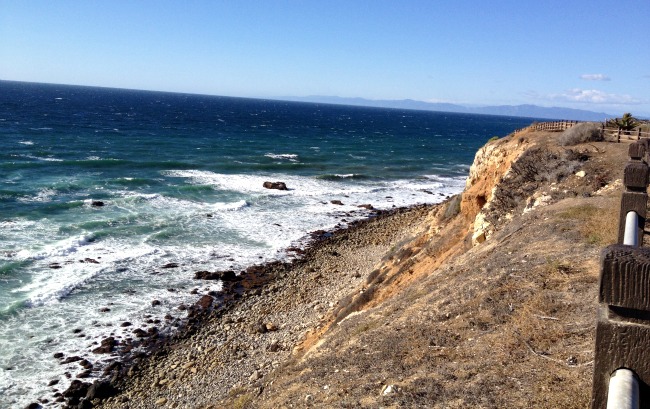 The visitor center is perched on cliff above the ocean. Apparently it’s a great place to see migrating whales, but we were there at the wrong time of year for that. The view alone, and the easy paths along the cliff, made the trip worthwhile. Finn and I had a blast strolling through the visitor center and the trails. I think the sea air perked us both up.

We are adding this to our bucket list of things to do in LA. 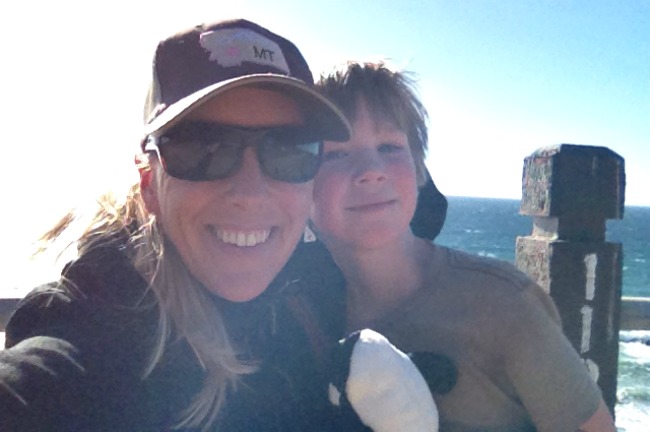 The expanded Interpretive Center museum highlights the history of the Peninsula and its adjacent waters and feature exhibits such as a sea cave, an intimate theater, life-size baby gray whale model and more. Visitors can also experience examples of the area’s unique geology, fossils, early artifacts and a kaleidoscope of cultures, including the Tongva Indians, Japanese farmers, Spanish ranchers, offshore Portuguese whalers and early visionaries. The gray whale’s extraordinary migration is prominently featured throughout the Center.

The gray whales migration is from December to mid-May, and I think we may be back in California during that time (my brother is getting married!! Whoop!), so I definitely want to make it back out to Point Vincente. 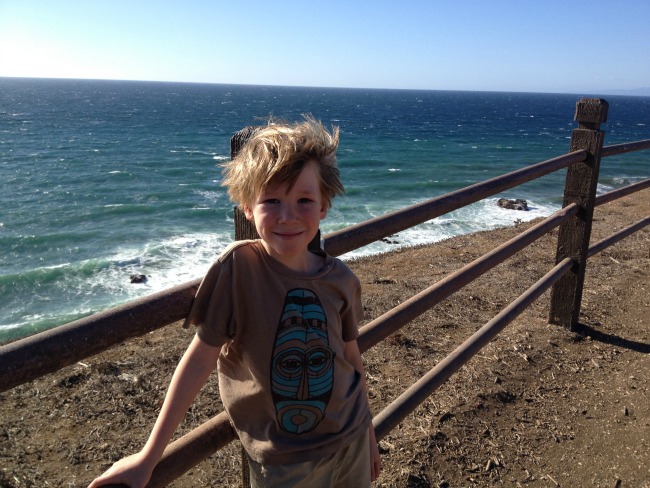