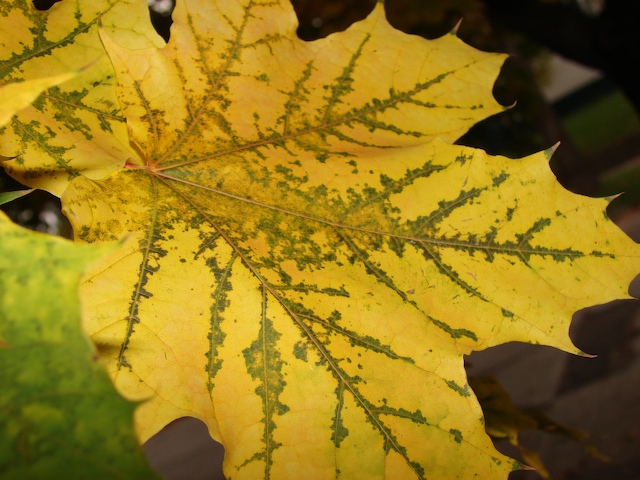 Aspens are turning gold and umber, nights are longer, and days feel crisper. Summer is overbut dont put away your tent and sleeping bag just yet. The warm days and cool nights of autumn are just right for a camping trip. When youre planning your fall outing, you have to think about who else is out there. I dont mean bears (although in their hyperphagic state, its best to be prepared for them, too)Im talking about hunters. We love our friends in the bright orange hats, but its more fun to go camping without worrying about getting shot. Here are a few of the best campsites for nonhunters.

Here are a few of the best campsites for non-hunters.

Hunting isnt allowed in Yellowstone National Park, but most of the parks campgrounds close for the season in September. Lewis Lake Campground stays open until early November, and it situated off the beaten path adjacent to Lewis Lake. Pack your down jacket, because at 7,800 feet, it gets colder than lower campgrounds. Bring your kayak, fishing pole and Yellowstone National Park fishing permit, to take advantage of the proximity to the big lake. Try to get a site in loop C to be near the lake. $15/night, no reservations.

Camp where Lewis and Clark stayed in 1805! This park encompasses the confluence of the Jefferson, Madison and Gallatin Rivers. The Lewis and Clark Expedition anticipated this important headwaters all the way up the Missouri River in 1804 and 1805. It just takes a half an hour drive from Bozeman to enjoy fishing, bird watching, and cultural sites. Campsites are $12 for Montana residents and the tipi rental is $22, no reservations during the off season.

If youd rather shoot elk with a camera than a gun, Slippery Ann is the place to be during the rut. As elk bugle and mount each other, you can watch from the sidelines on the Charles M. Russell Wildlife Reserve. Hundreds of elk are visible around dawn and dusk displaying typical behavior of the rutting season. The Slippery Ann Wildlife Viewing Area is along an excellent 20-mile long self-guided tour. Camping is allowed above the viewing area along the road. There are no amenities, and no reservations, but there isnt a fee, either.

Want more info on planning a trip to Yellowstone? Check out my other site: YellowstoneTrips.com

This originally appeared in Outside Bozeman magazine.