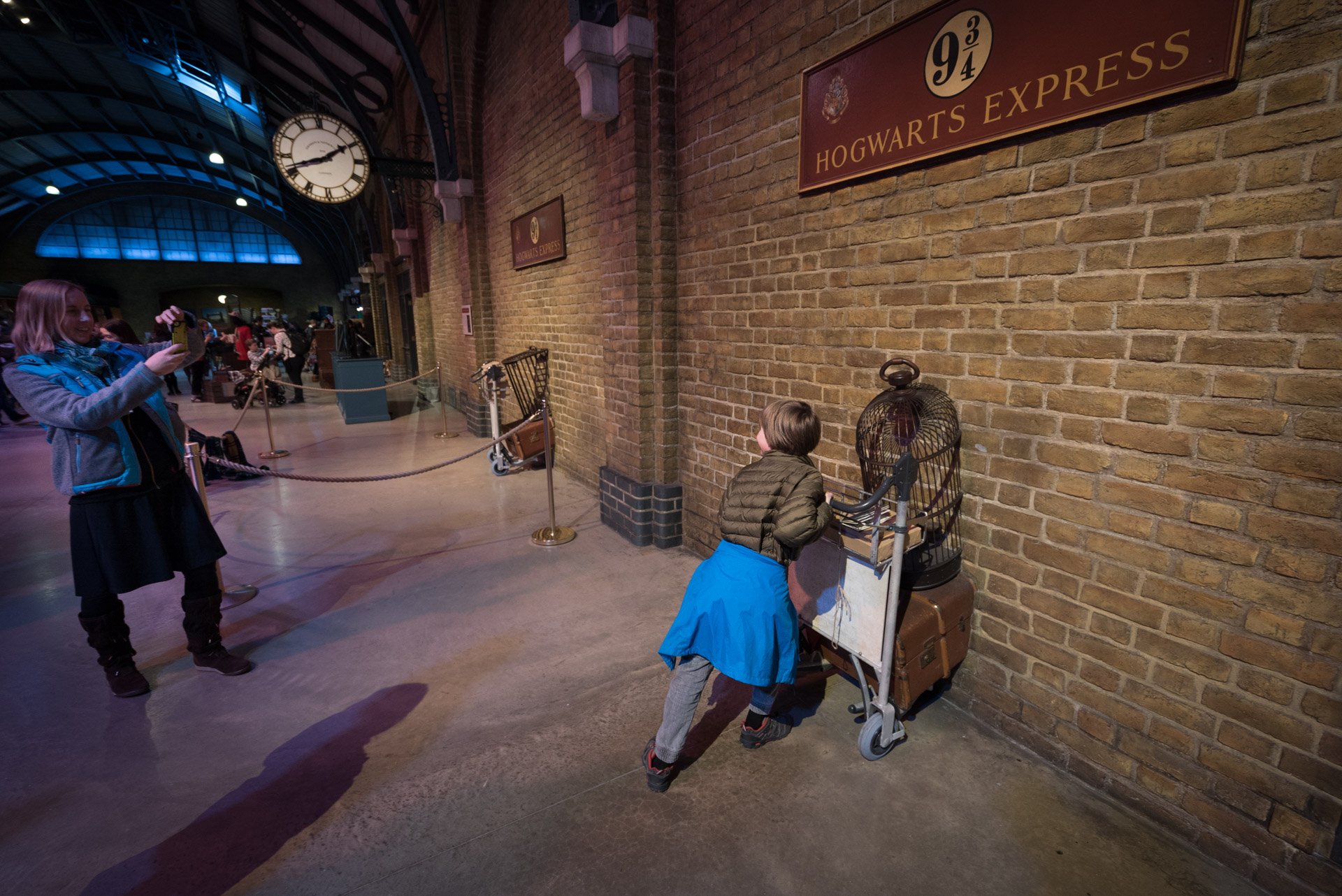 On our way from Ljubljana, Slovenia to Ilfracombe on England’s North Devon coast, we stopped in London for a week. A city that big is a little overwhelming to tackle in 5 days (two of our days were traveling to and from London), so we took it easy. We saw some of the sights London is most famous for and spent a lot of time just wandering around, meeting with friends, and tasting brews at the pub.

In retrospect, I wish we had planned a little better and seen more things (we missed the real Diagon Alley!), but it was nice to not feel rushed. I think when there is too much to do, it’s best for us to just decide up front that we won’t see it all. And that’s ok.

It also cemented why we normally spend a month in each place we visit. Even then, there are always things we don’t get to, but we can still do a lot at a leisurely pace. If you only have a week or two to travel, of course you want to do everything. Since we have a year, there is no way we can maintain a vacation-pace. Nor do we want to.

But, I digress. The first of three videos from four of our days in London follow. And links to some of the places we visited.

Make your reservations now if you are planning to be in London. Maybe it was because the school kids in England were on half term break while we were there, but it took me several tries to get tickets and I started almost 4 weeks before we wanted them. I never did get the time I wanted.

It was well worth the effort, however. The Harry Potter Tour is in the actual studios where the eight movies were filmed. We got to enter through the Great Hall, see the Gryffindor Common Room, magically stir a pot in the Potions Classroom, stand on the Knight Bus and so much more. As huge Harry Potter Fans, this was crazy fun.

You cannot show up without tickets, so reserve your spot here. If you aren’t driving, take the underground to Watford Junction and ride the private Harry Potter bus from there (£2.50/person return, cash only). Or use their Journey Tool to figure out your route.

Need to read the books in preparation for your tour? Buy the Harry Potter books on Amazon here. Or watch the movies.

If you want to see more places that inspired Harry Potter you need to see this guide of the top things to do in York, England. 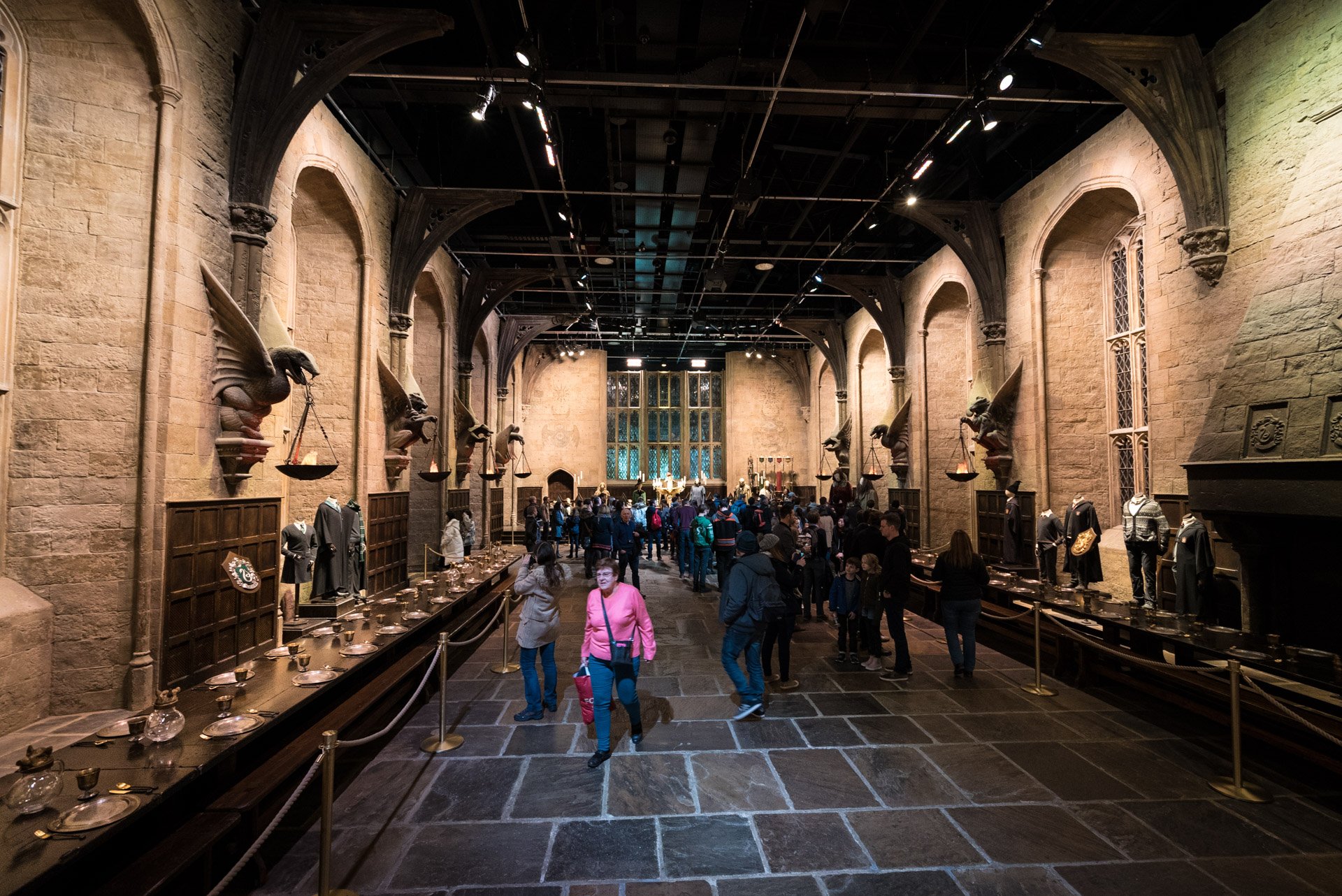 Want to see more inspiration for the Harry Potter books and movies? Several companies offer guided walking tours to London locales that inspired JK Rowling. Tours for Muggles, Brit Movie Tours, Viator, and others take you to the entrance of the Leaky Cauldron, alleys that inspired Knockturn and Diagon Alleys, and many other places featured in the books and movies.

Or take a free, self-guided walk around the Harry Potter film locations.

Stay at a Harry Potter Hotel

At the Georgian House Hotel in London, Potter fans can stay in the Wizard Chambers.

To see places around London that may have inspired the book or movies or were actually used in the filming of the movies, take a self guided Harry Potter Tour for backpackers in London (or non-backpackers).

We stayed at a hotel in the historic Dockside area near the South London Airport because it was pretty affordable, offered a big breakfast, and was adjacent to the Royal Albert DLR station (a train that we took to the Underground). Fortunately, we couldn’t hear the airport traffic at all and there were a few interesting sights right there. One we took advantage of the first day was the London Capital Ring Walk. A section of it could accessed from a bridge between our hotel and the DLR station. We only walked a little bit, but it was nice to stretch our legs and see the outskirts of London, a couple parks, and tiny petting farm.

Because it was so close to our hotel, we ate at Fox at Connaught. I like the pub atmosphere and it was in a cool building, but the fish and chips were bland. Super convenient and easy, though.

The next couple of nights we picked up salads and sandwiches from Pret a Manger (they are EVERYWHERE in London) and brought them back to our hotel. We got beers from the bar and ate in the lobby. 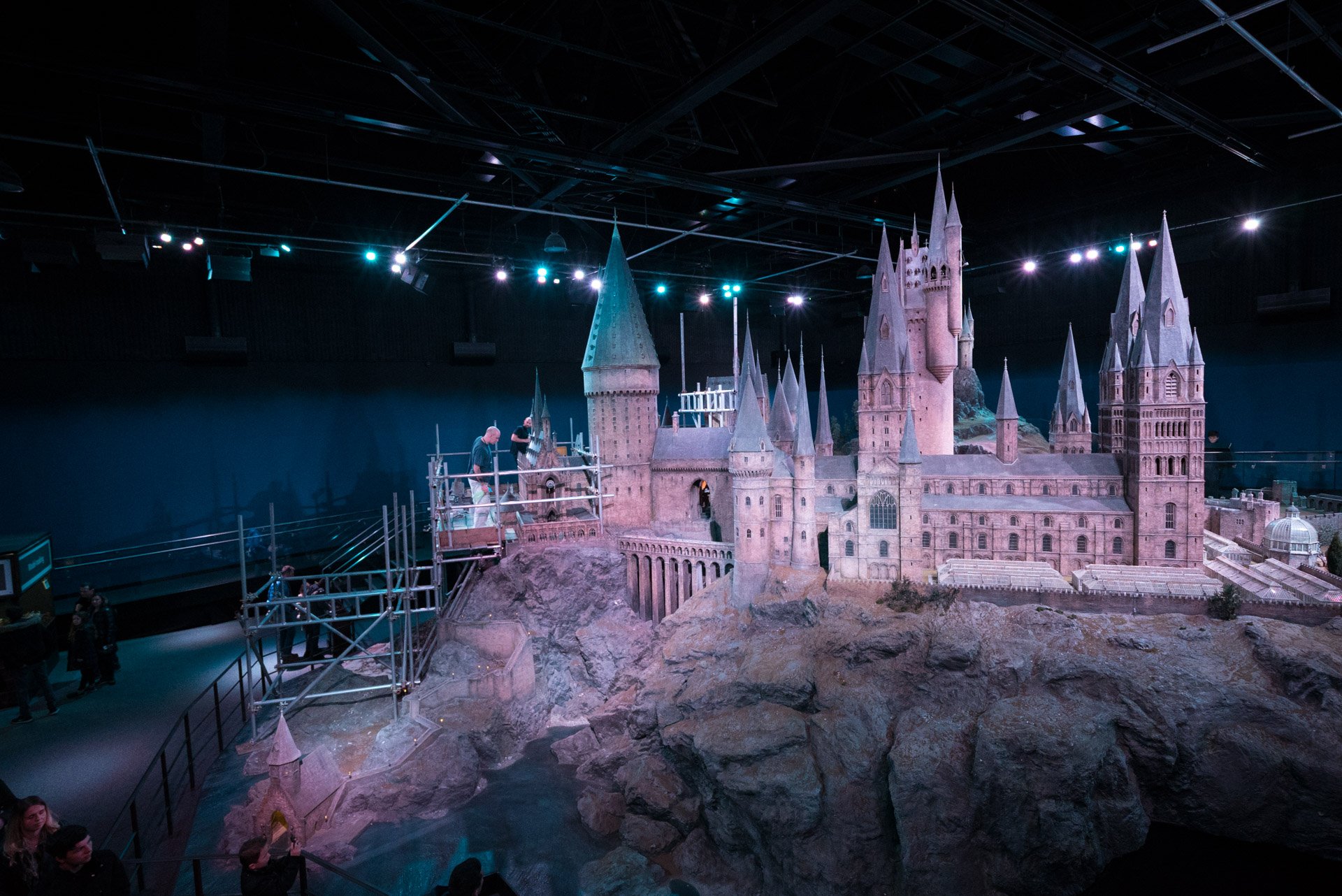 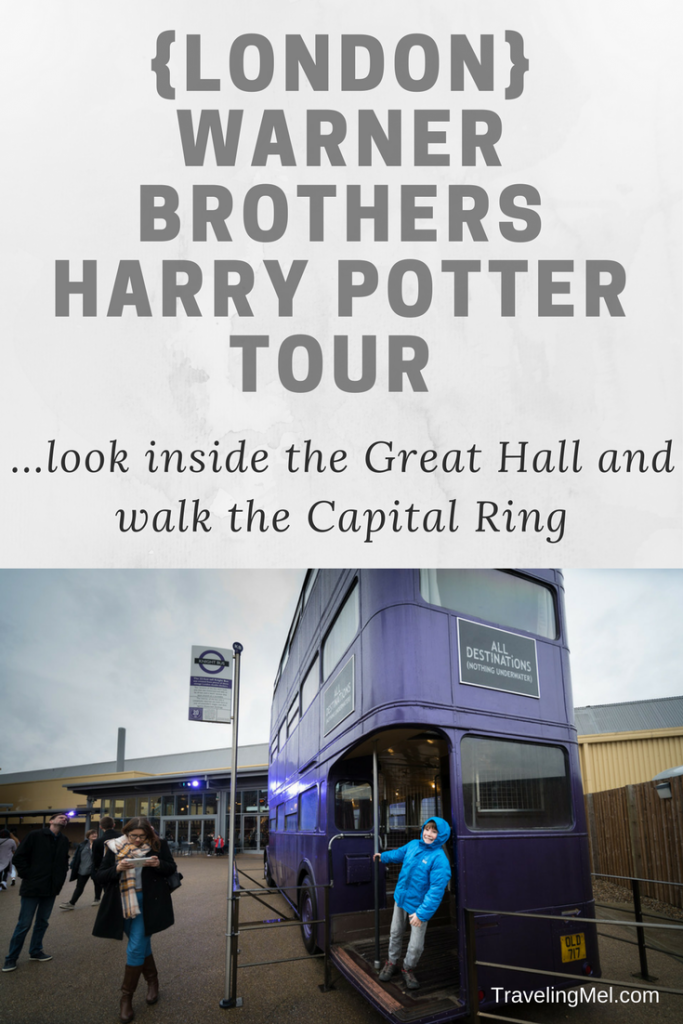