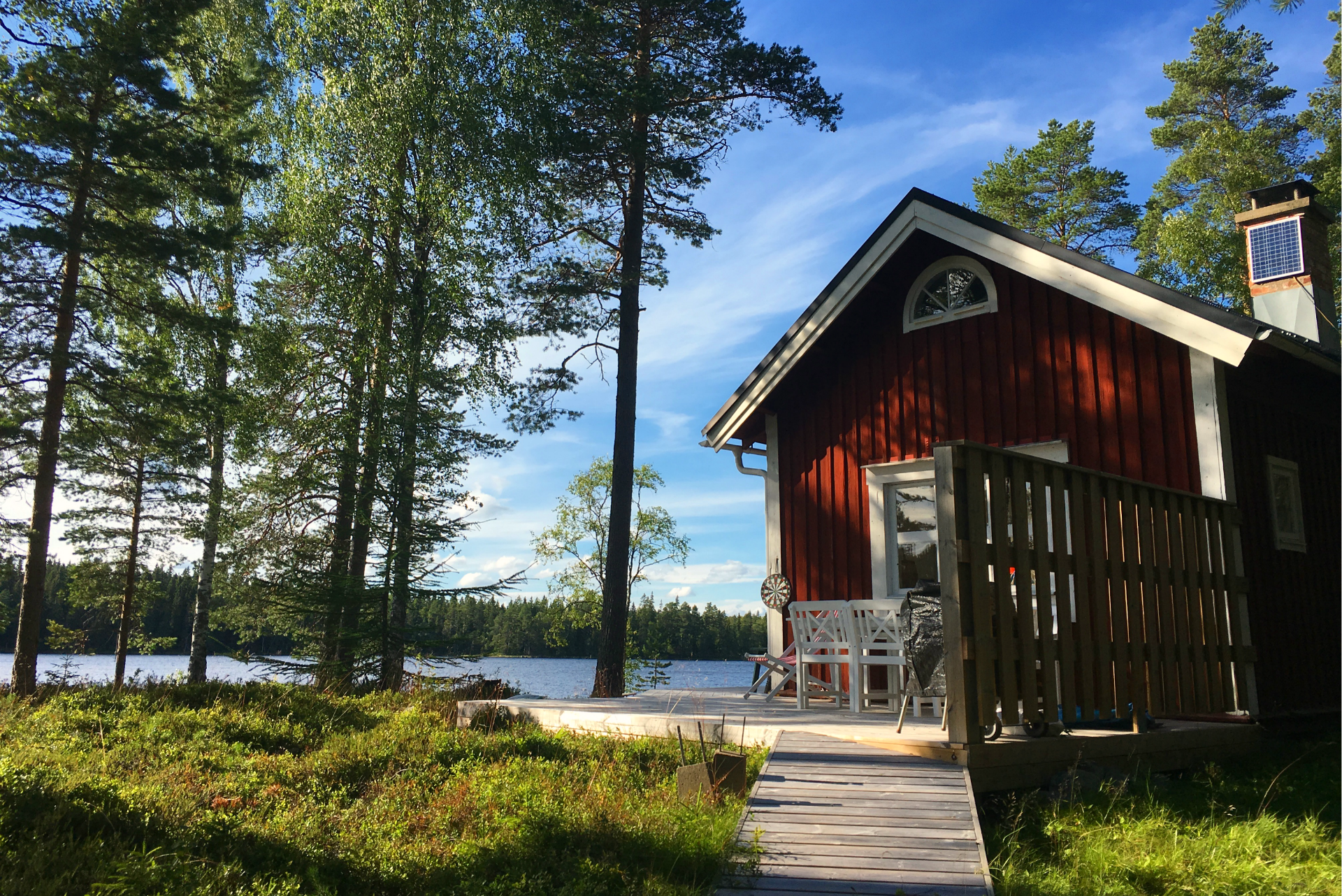 Swedish summerhouses are iconic. You know, the red cottages set next to a lake or the ocean, where many Swedes spend their summers. The tradition of relaxing at a summer cabin is a long standing tradition in Sweden, a country filled with nature lovers.

Of course, we wanted to get a little Swedish summerhouse action while we were in Sweden, but I didn’t really think it would happen. Fortunately, we ended up with the best Airbnb hosts ever. Not only did they invite us to their home in Umeå for lunch and fika*, but they had us out to their summerhouse for an evening of eating outside, picking blueberries, rope swinging, and general relaxing fun.

*Fika: The Swedish tradition of drinking coffee in the afternoon, sometimes with a piece of cake or a cookie. I sub tea for coffee and it seems to work just as well. 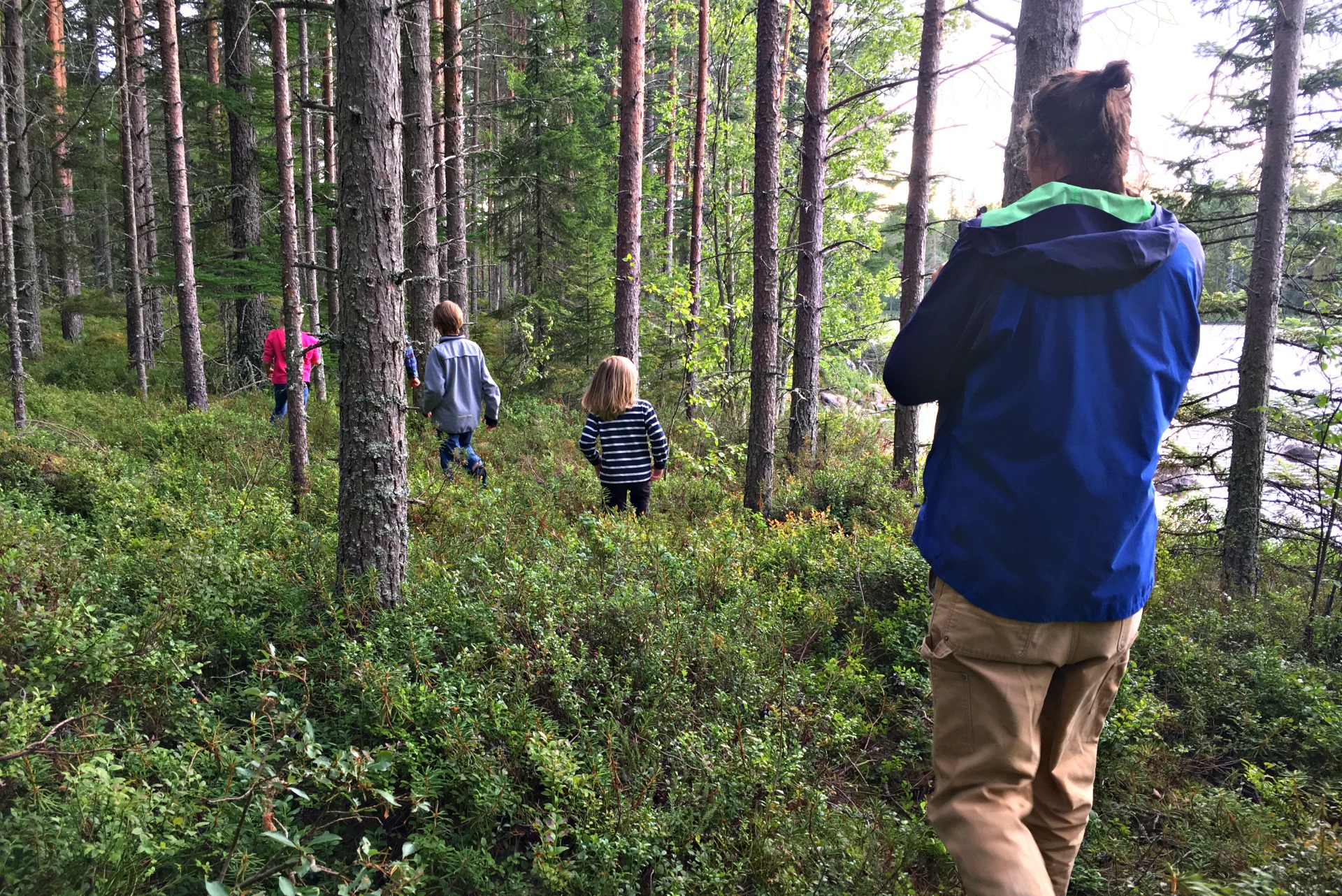 (Suggested Read: Fika: The Art of The Swedish Coffee Break, with Recipes for Pastries, Breads, and Other Treats)

Lars and Maria and their two kiddos, drove us out to their sommarhus about 15 km from Umeå on a weekday evening. Because this is Sweden, they had most of the summer off of work. Legally, every company has to give their employees three weeks off during the summer. Maria had more time off, left over from her 400+ days of maternity leave.

Summer is short, but the days are long in Sweden, so the Swedes take full advantage of the sunshine. The summerhouse provides a place to hang out during all those mandatory days off. Historically, the cottages were without water or electricity, but these days more and more people are hooking them up and spending more than just the summer in them.

Lars and Maria’s summerhouse is still electricity-free, but they do have a small tank of water for washing dishes, but no plumbing. And there’s an outhouse. 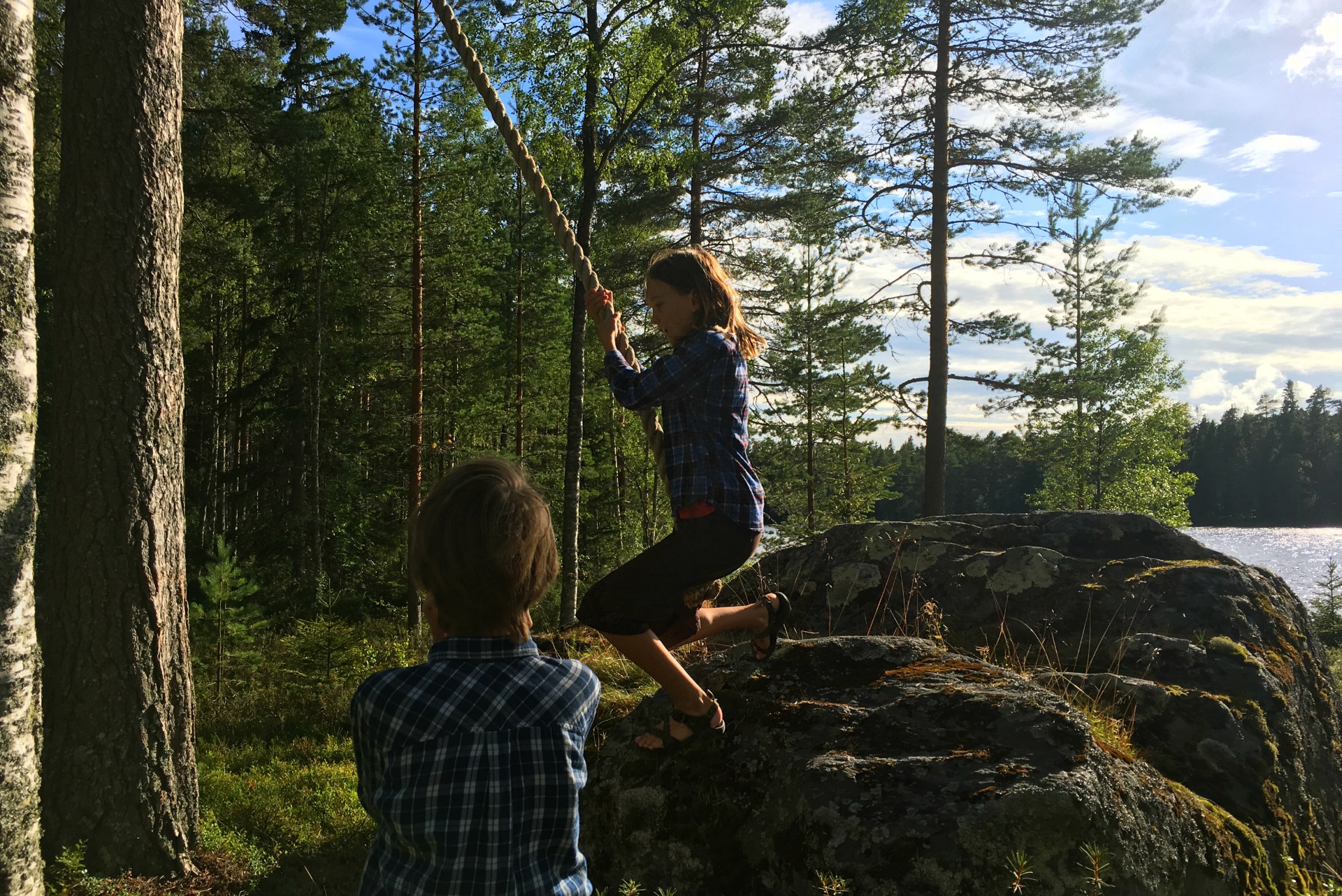 One of the highlights of our afternoon and evening at the summerhouse was trying the traditional fermented herring – Surströmming. I say it was a highlight because it is fun to take part in a cultural tradition. Not because it was good. It’s basically rotting fish that you can only serve outdoors because the odor is so bad.

The Visit Sweden website describes it this way, “Small Baltic herring are caught in the spring, salted and left to ferment at leisure before being stuffed in a tin about a month before it hits the tables and shops. The fermentation process continues in the tin; ‘souring’ as the Swedes refer to it, and results in a bulging tin of fermented herring or surströmming. The aroma is pungent, and the taste is rounded yet piquant with a distinct acidity.”

The surströmming festival happens in August when the fish is at its “best.” We deboned our little buggers, scraped the meat off the skin, and chopped it into tiny pieces. Then we spread it on crisp bread with potatoes, onions, tomatoes, and sour cream. I think all the other ingredients are meant to tone down the herring. It wasn’t my favorite Swedish food (hello, pepparkakor!), but I am glad we tried it. 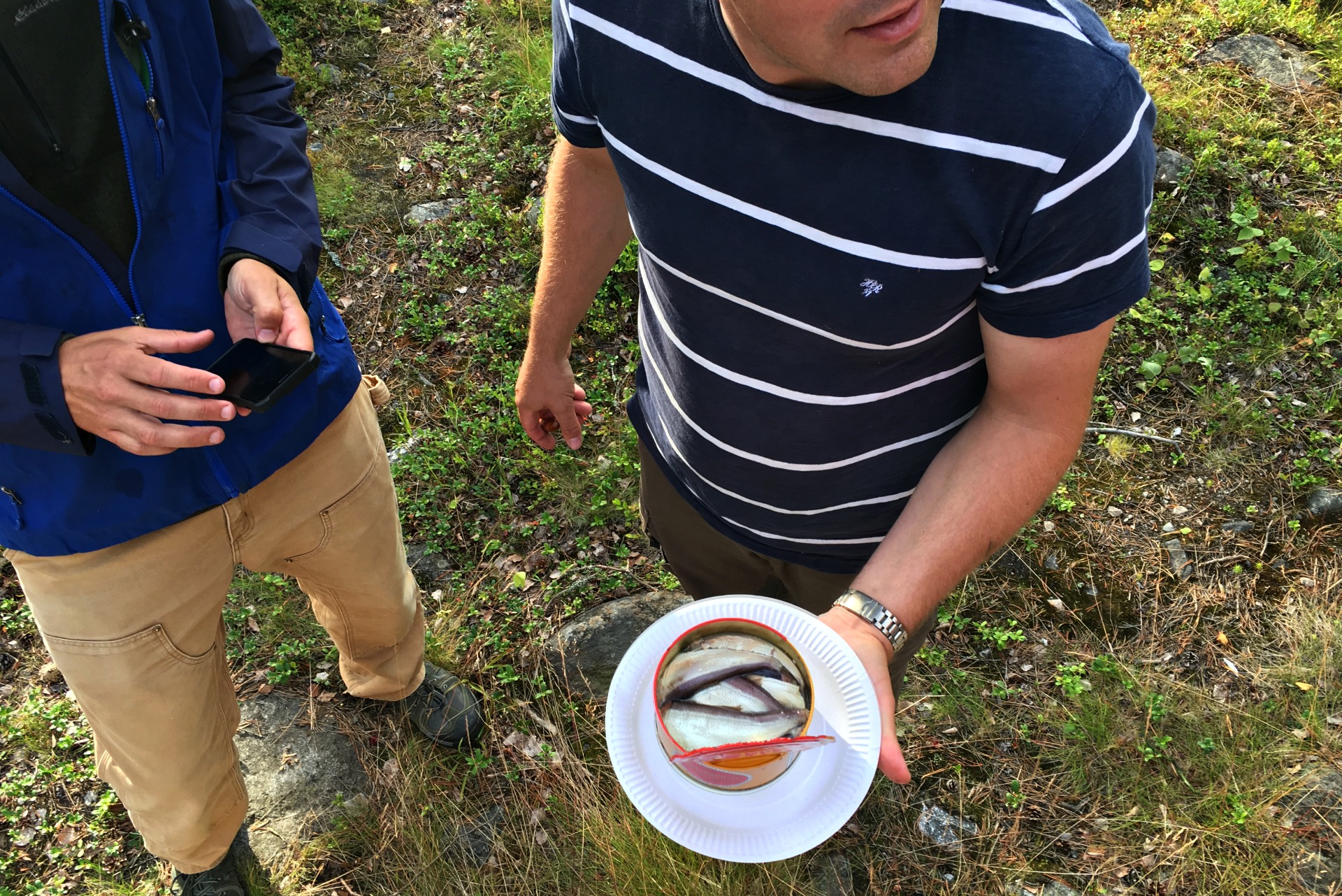 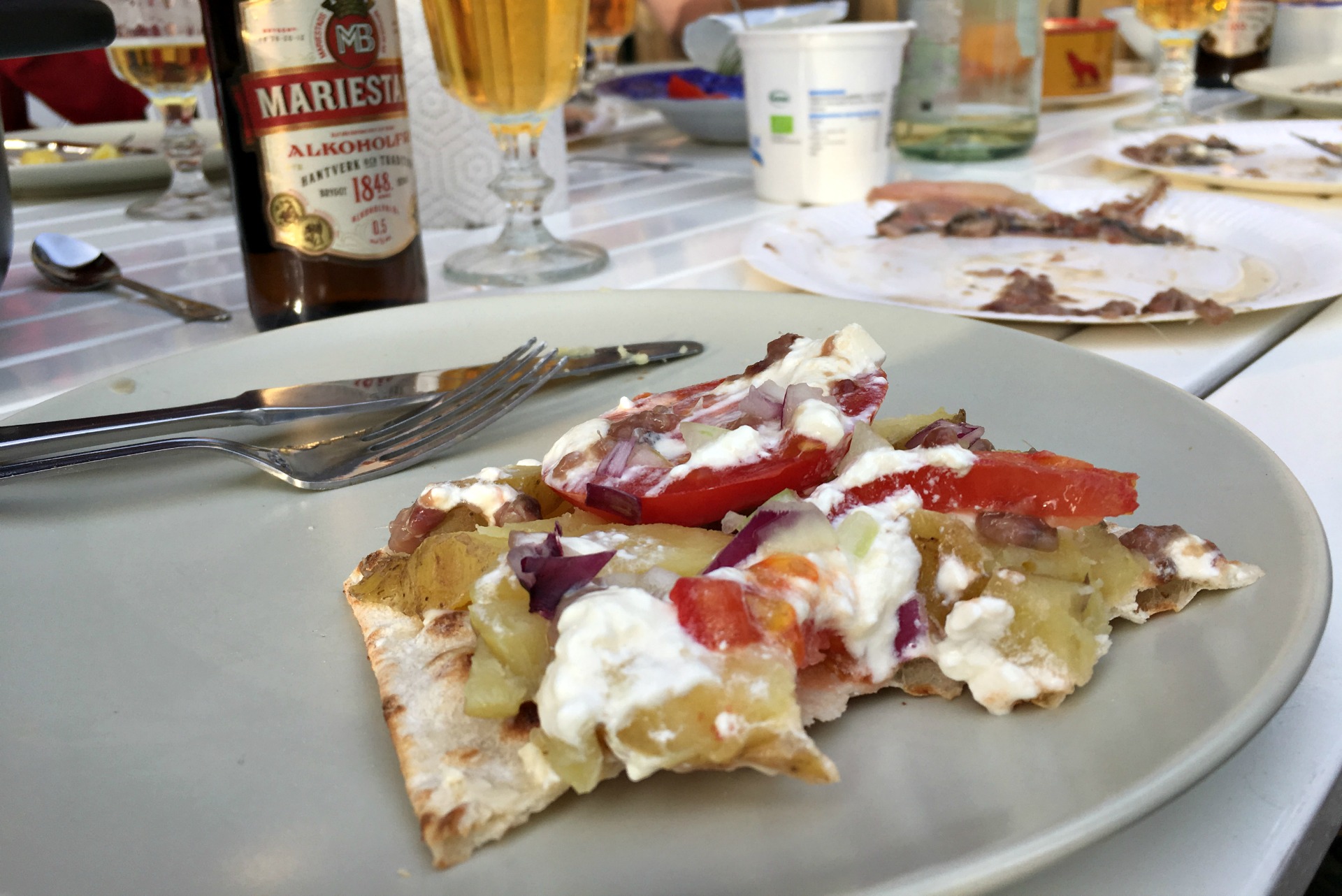 Our evening also included swinging a long rope tied to a tree branch. I am pretty sure Anders got in over 100 swings. All the kids played with remote control boats in the lake, I picked a lot of blueberries, and we all enjoyed hanging out with our new Swedish friends. 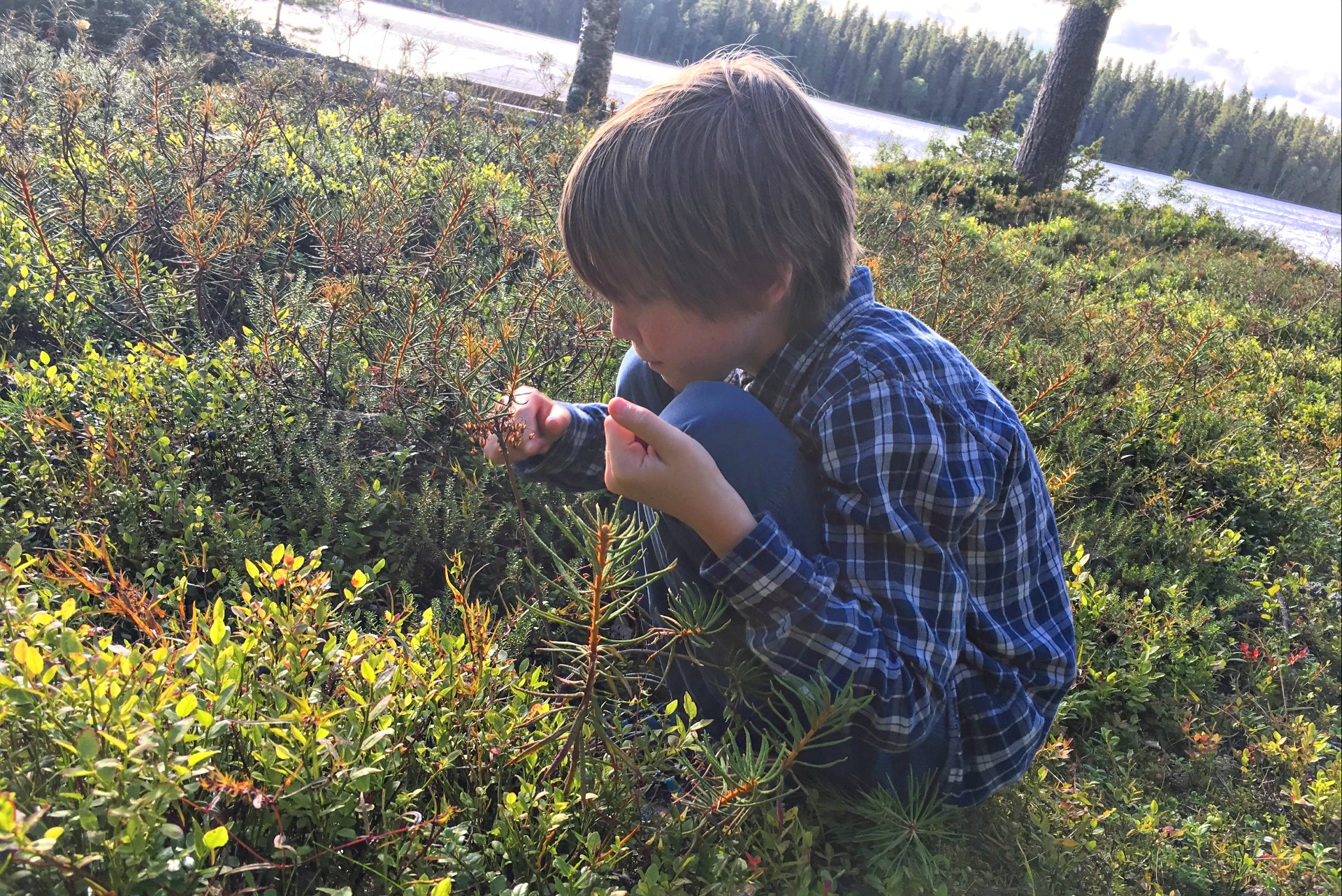 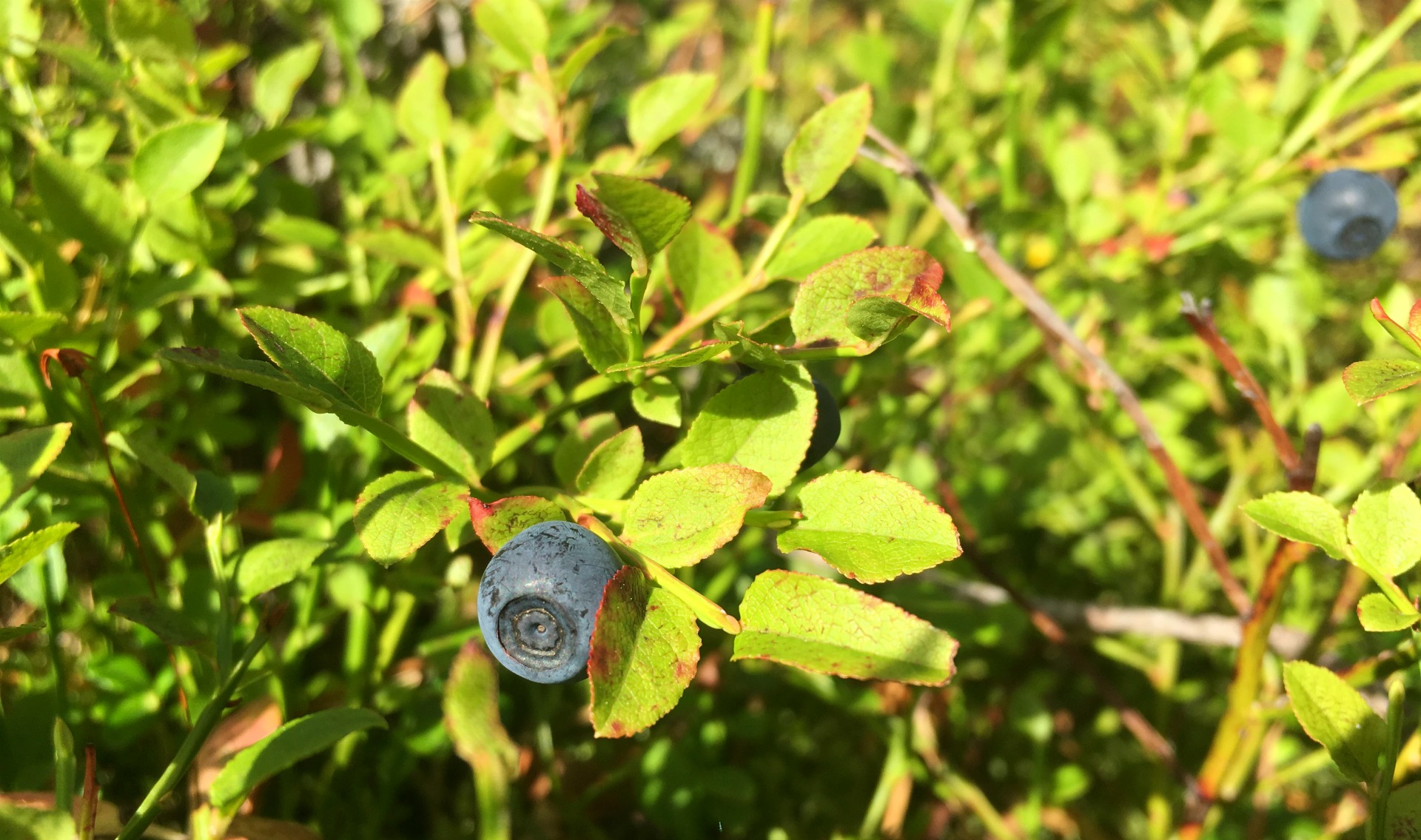 Sidenote: Most people we meet are interested in where Anders got his name, since it is so Swedish. It’s my mom’s middle name and the name of half the men in her family tree. Here it is pronounced “Ahh-ndersh.”

Other things we do to get into Swedish culture: 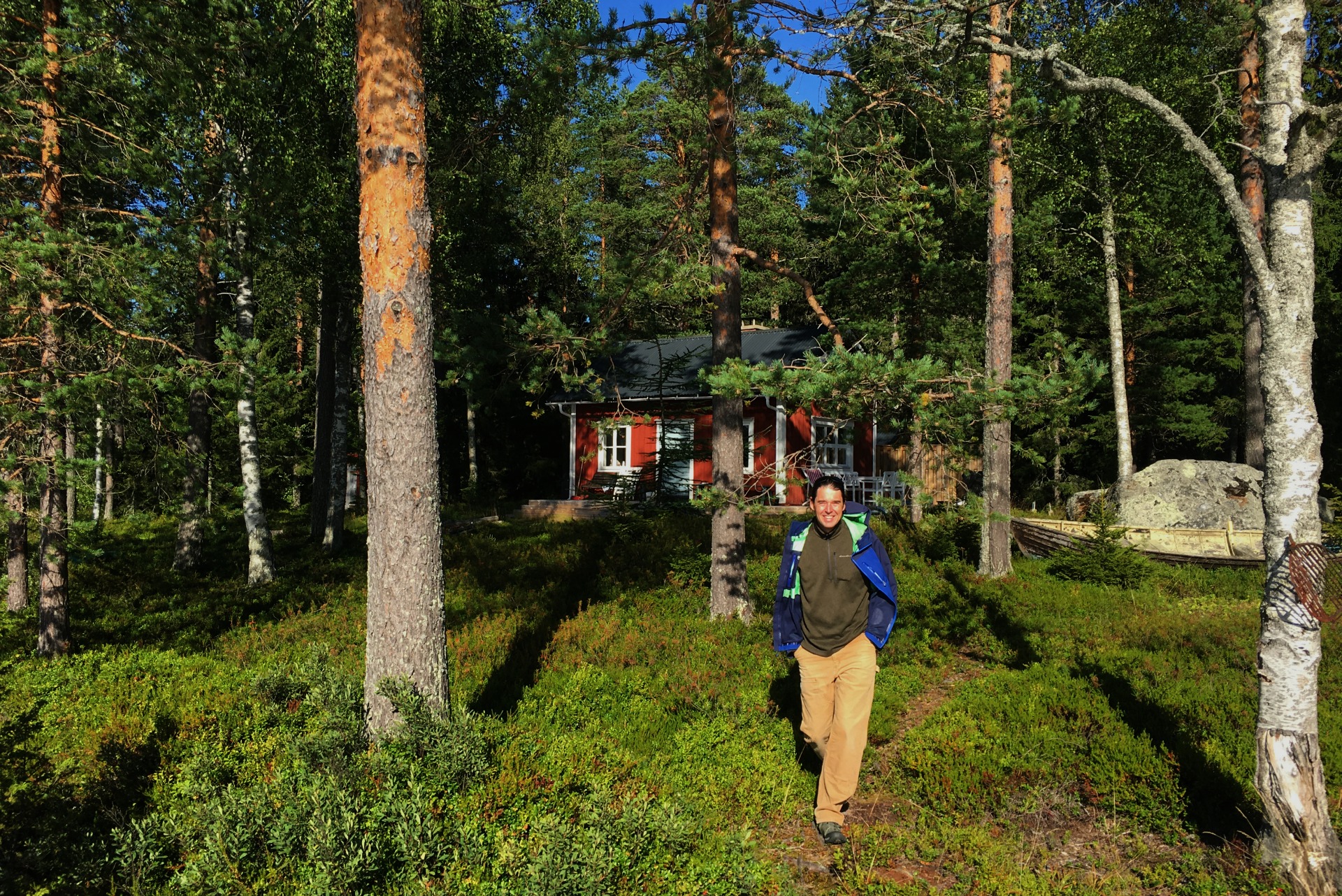 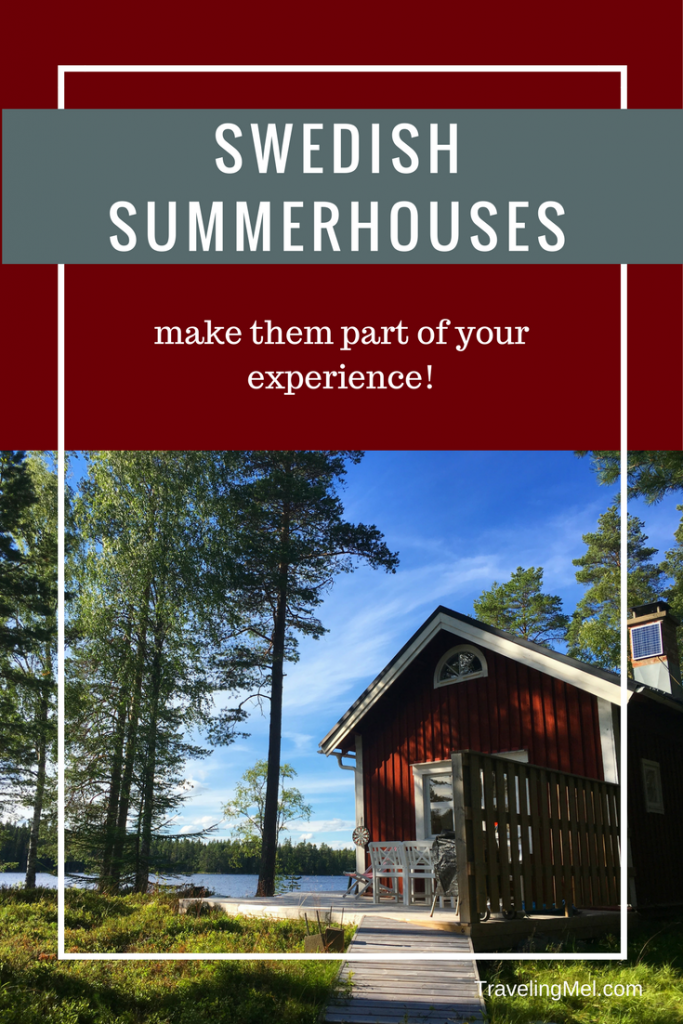 30 thoughts on “Visiting a Swedish Summerhouse”